How Topshop should approach negative conversations on social media

What Topshop can learn from Boohoo and Missguided.
A
Written by Amy Rountree
Updated over a week ago

On social media, what you say and what your audience says about you is as important as what you do in day to day life.

Understanding how to approach negative conversations is a key part of seeing success on social media. Here are some examples of brands that are doing it well, and one who isn’t doing it well at all.

Citing a challenging retail environment, and the emergence of online players, Topshop is now closing its US business entirely and downsizing in Europe.

Maybe* listened to and compared the online conversation created by Topshop against boohoo, and Missguided (both emerging online players), to see what is driving customer behaviour and choice.

There are three key areas where Topshop has been beaten out by boohoo and Missguided:

In this final of our three part case study, we explore the sentiment and perception of Topshop compared against boohoo who have just announced their strong start to the year.

Looking at the detail

In May there were 3,500 conversations discussing this topic. As a result, only 46.7% of the content people were posting about Topshop during May was positive. This is demonstrated by the bright red negative spike in sentiment that happened when this statement was made.

See how your customers feel. 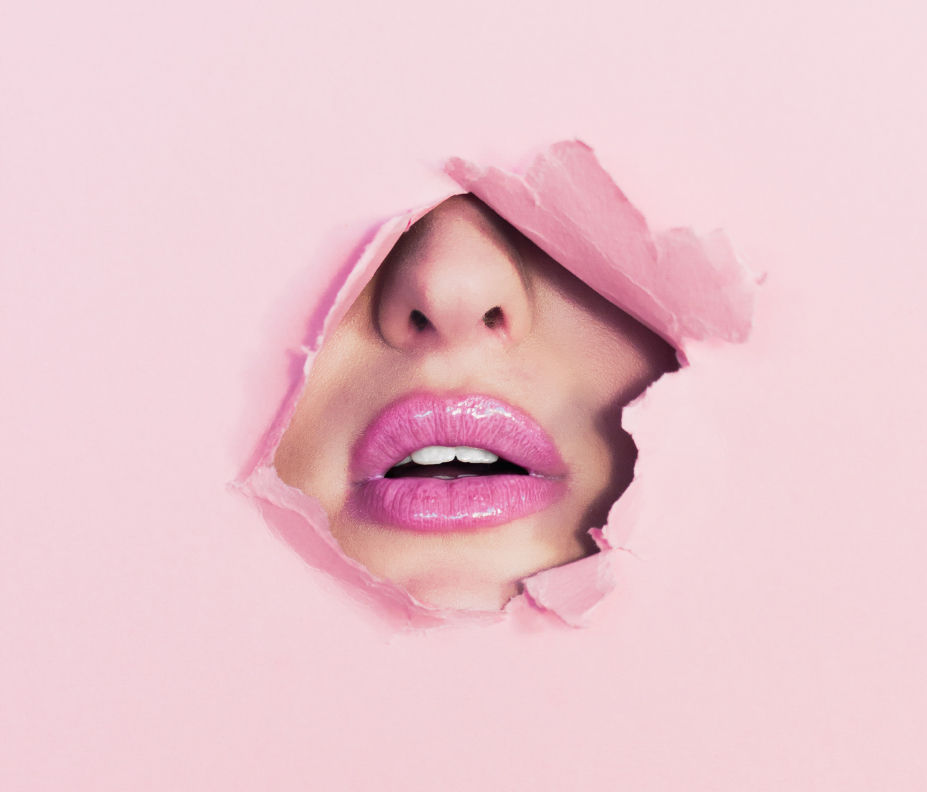 "What people are saying about you is more valuable to your business than what you have to say. Customer conversations about you let you know who your customer is, how they feel about you, and what they want from you."

Further to this, the below report highlights the words and phrases most commonly used when people talk about Topshop on social media. Clearly, people were discussing this controversial subject more than the fashions.

See what's being said about your organisation.

What you do matters as much as what you say

Topshop experienced first hand the impact of negative behaviour- their audience wasn’t happy and spoke up.

Increasingly, customers are taking brands to task for not acting in the moral and ethical ways they expect.

Despite seeing success in other ways, boohoo also struggled with an increase in negative content from their shoppers in May. These conversations relate to environmental issues.

See how your customers feel.

As seen below, words like “plastic bags” and “sustainable” affected their negative sentiment score in May.

See what's being said about your organisation.

Customers are making conscious decisions and choose brands that align with their values. If your brand isn’t perceived positively, take the time to understand why and address those issues directly with customers and then be prepared to walk your talk.